January 2015 is School Board Recognition Month 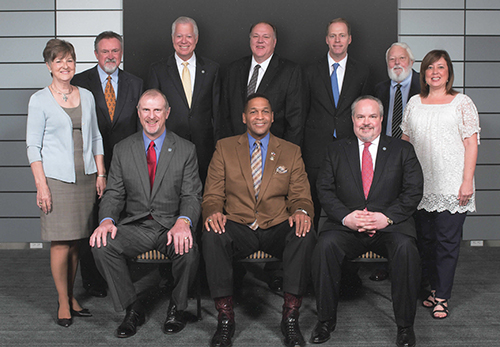 January 2015 is School Board Recognition Month, and the Windham School District proudly recognizes the crucial role of its Board of Trustees in the lives of students and the future of Texas.

WSD’s nine Governor-appointed trustees are experts in various fields, who tackle the year-round job of governing schools within the Texas prison system. While serving as the WSD Board of Trustees, they are also known as the Texas Board of Criminal Justice.  Their actions and decisions affect the present and future success of incarcerated men and women who will one day return to society. 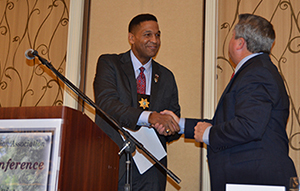 Windham’s trustees generously donate their time and expertise, shouldering critical responsibilities and often making difficult choices. They provide vision and leadership in their roles as advocates, and they will continue to stand up for correctional education. Thanks to their efforts, WSD continues to teach industry-recognized vocational skills, literacy skills, graduate equivalent diploma courses, and behavioral change coursework, all the while helping lower recidivism rates in Texas. This success translates into better lives for the families and communities of Texas. 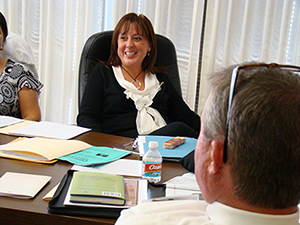 Our trustees are seen throughout the year visiting Windham schools, speaking at graduation ceremonies, discussing correctional education issues at professional and legislative meetings, and making decisions that support the far-reaching effects of schools within Texas prisons.  They are always pleased to meet Windham teachers and proud to learn of our students' success.  We are grateful for their service; they have made it possible for thousands of men and women to make better choices and prepare for new chapters of their lives.

Other articles that may interest you:

Salute to the School Board - School Board Recognition Month is highlighted in January, but Windham School District thanks the Texas Board of Criminal Justice for serving year round as its Board of Trustees.