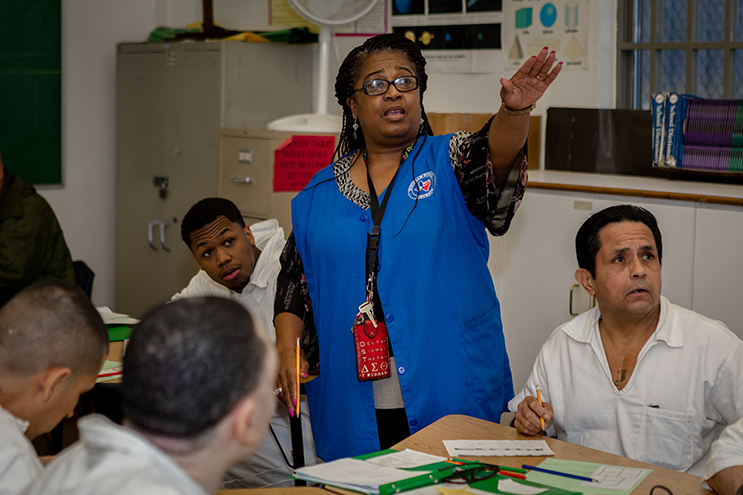 Residents young and old — inmates who read and write on a wide range of levels — enjoy the educational experience in Murray's classroom inside the Estelle Unit, which is located about 20 miles north of Huntsville. 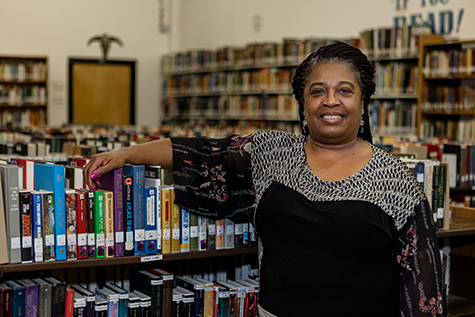 More than 25 years into her career with the Windham School District, Terry Murray says she's still enthused and energized by her job teaching residents in the Texas prison system. Many of Murray's students come to her class unfamiliar with success. Most leave her class with a General Education Development, or GED, degree and a newfound confidence they can take with them when they get out of prison.

"Teaching at the Estelle Unit for the past 20 years or so, Terry has impacted the lives of multitudes of students in her literacy class," Spiller added. "She has guided well over 400 of these students who have achieved their GEDs. Not only is Ms. Murray dedicated to teaching the resident population and helping her students achieve society's minimal educational standard, but she also sets high academic standards that her students strive to attain." 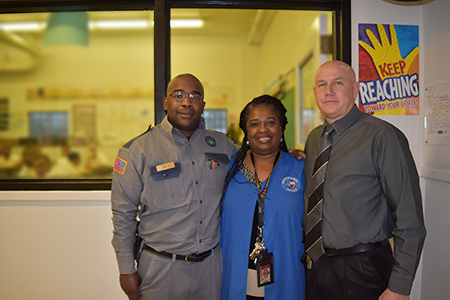